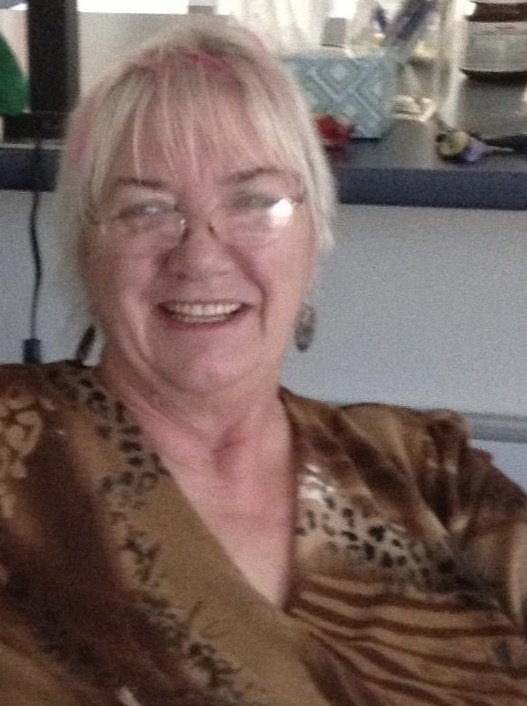 72 of Lower Sackville, passed away June 25, 2020. She was a daughter of the late Gladys and Andrew Hobson.

Sheila was the eldest of 10 siblings and will be greatly missed by family and friends. She was an avid seamstress and crafter. She enjoyed gardening, travelling, watching and going to baseball games, watching wrestling, and going to the horse races in Truro and PEI.

A special thank you to Dr. Michele MacLean, who was always there for Sheila, and to Palliative Care and the VON. Also, special thanks to sisters, Judy, Kim, Lorraine, June and Valerie who lovingly looked after her at home.

A Celebration of Life will be held for Sheila and her brother, Barry Hobson, who passed away March 20th, 2020, at a later date.