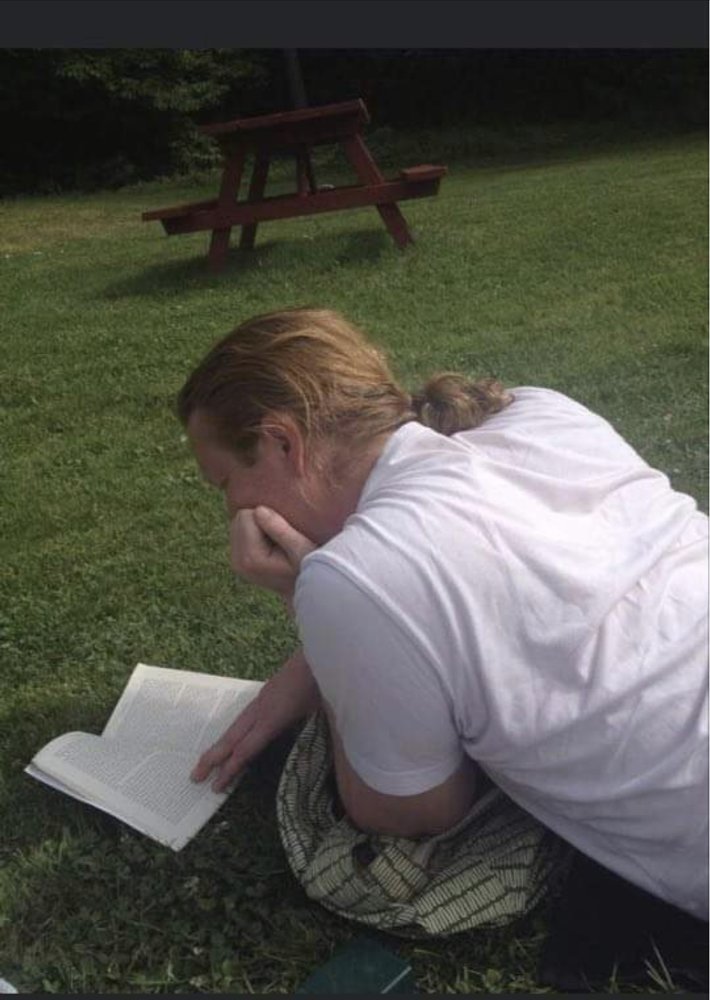 Michael touched many lives during his years of service with the Black Point Fire Department and in the recovery community. May his memory be a blessing.

He is survived by his mother, Shirley (Clarke) Black of Belfast. He had three great loves, and he is missed and fondly remembered by his beloved daughter, Naomi Jane Black, and his former wives, Jennifer Raven and Marianne Colbourne. He was predeceased by his father, William ‘Billy’ Black.

A memorial will be held at a later date.

Share Your Memory of
Michael
Upload Your Memory View All Memories
Be the first to upload a memory!
Share A Memory