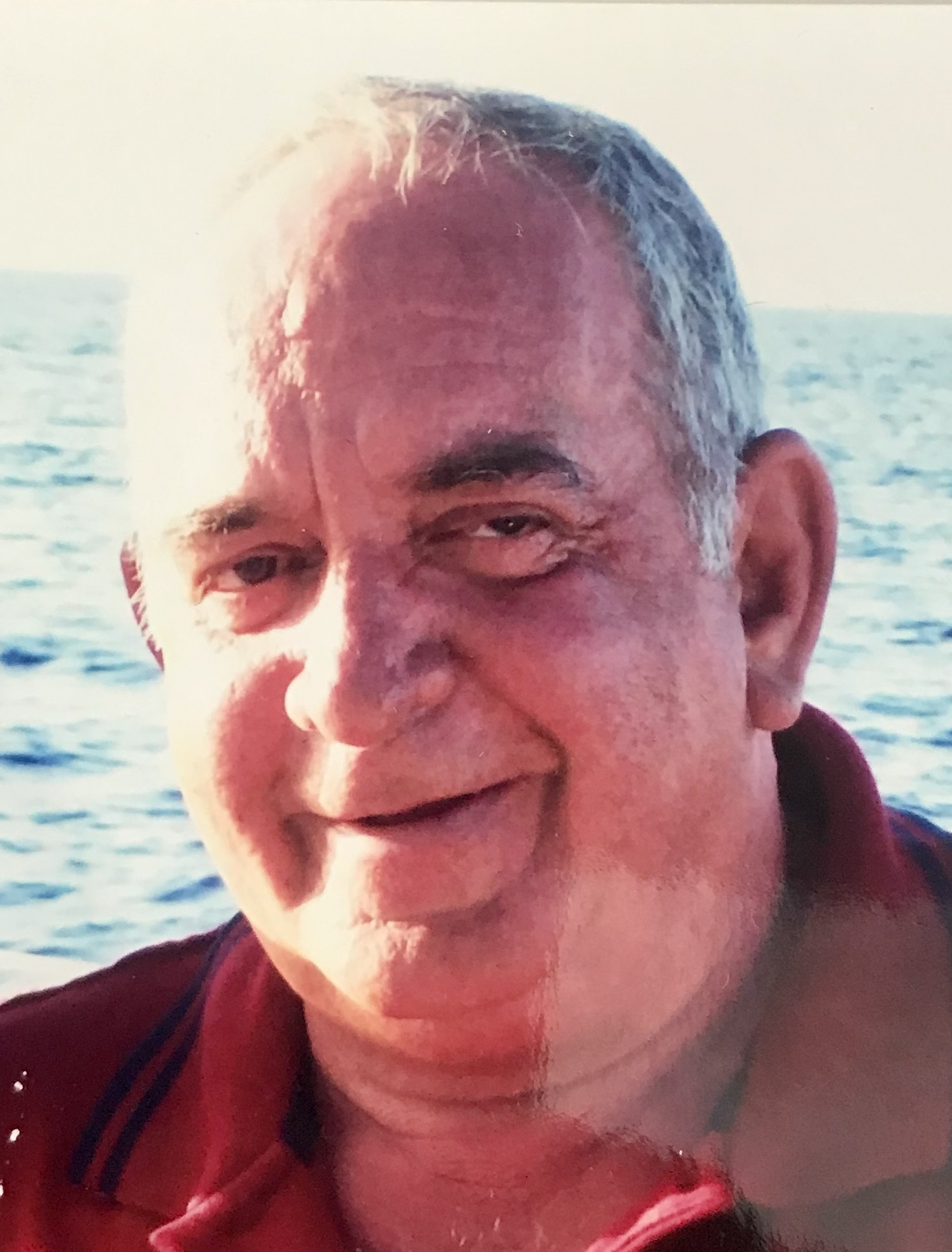 It is with hearts filled with love and sadness that we say, “see you later”, to my beloved husband of 47 years and Bobby’s idol (his dad). Born in Quebec City, January 20, 1949, he was the son of the late Rosario and Marguerite LaPlante.

Michel LaPlante, Michel or Mike, as he was known to many, was employed at Canada Post for 31 years.

He is survived by his wife, Peggy (Bowden); son, Bobby (Allison), his buddy and best friend; son in-law, Brad Given. He left behind five beautiful granddaughters, Michaela, Sydney, Payton, Mylee and Chloe; his one and only amazing grandson, Dawson – his “Hockey Hero”. He was so proud of each of them. They all brought him so much joy. Besides his parents, he was predeceased by his precious daughter, Amy, who he adored.

He will be missed for his big heart and always being there for others. Till we meet again.

Cremation has taken place. A celebration of Michel's life will take place at a later date. Donations in his memory may be made to the Canadian Cancer Society.

Share Your Memory of
Michel
Upload Your Memory View All Memories
Be the first to upload a memory!
Share A Memory