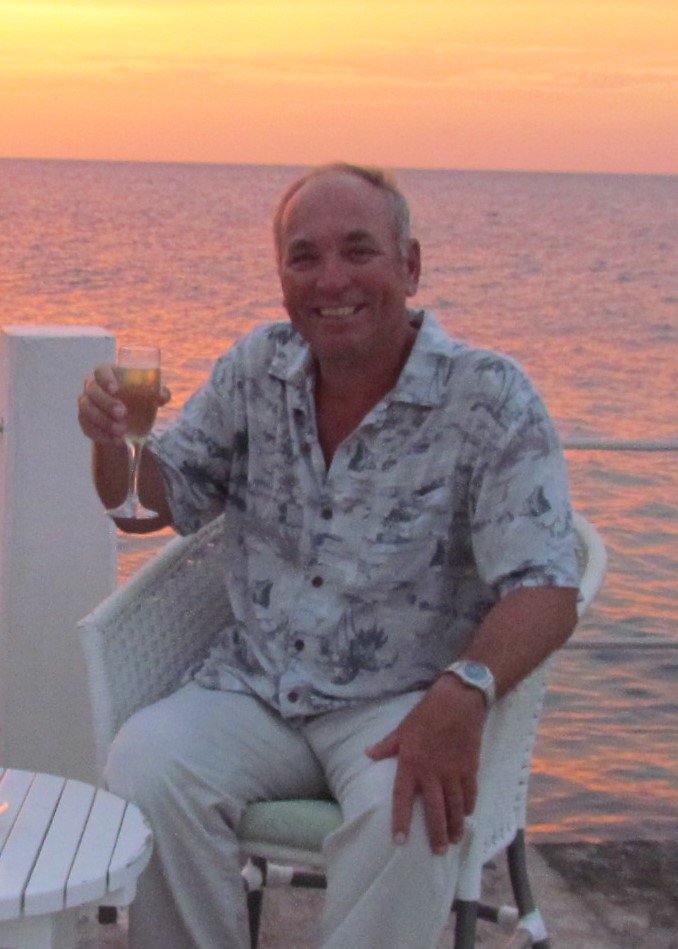 It is with heavy hearts we announce the passing of David Arthur Moore, aged 61, Mount Uniacke, on May 9, 2021.

David was an accomplished piper, playing with the Truro Highland Pipes and Drums, was Pipe Major of the Clan Farquharson Band in Bedford, and later played with the Shearwater Pipe & Drum Band.  He loved the great outdoors, canoeing, hiking, boating, camping, fishing and diving.  His greatest passion was travel; retiring early to backpack around the world. While he did get a start on that dream, sadly the "whole world" was not to be, and he was taken after a courageous and dignified battle with cancer.

Cremation has taken place and a celebration of his life will be held at a later date.  Donations can be made to a charity of choice. Always loved, never forgotten, forever missed.

"If I should go tomorrow
It would never be goodbye,
For I have left my heart with you,
So don't you ever cry.

The love that's deep within me,
Shall reach you from the stars,
You'll feel it from the heavens,
And it will heal the scars."

Share Your Memory of
David
Upload Your Memory View All Memories
Be the first to upload a memory!
Share A Memory