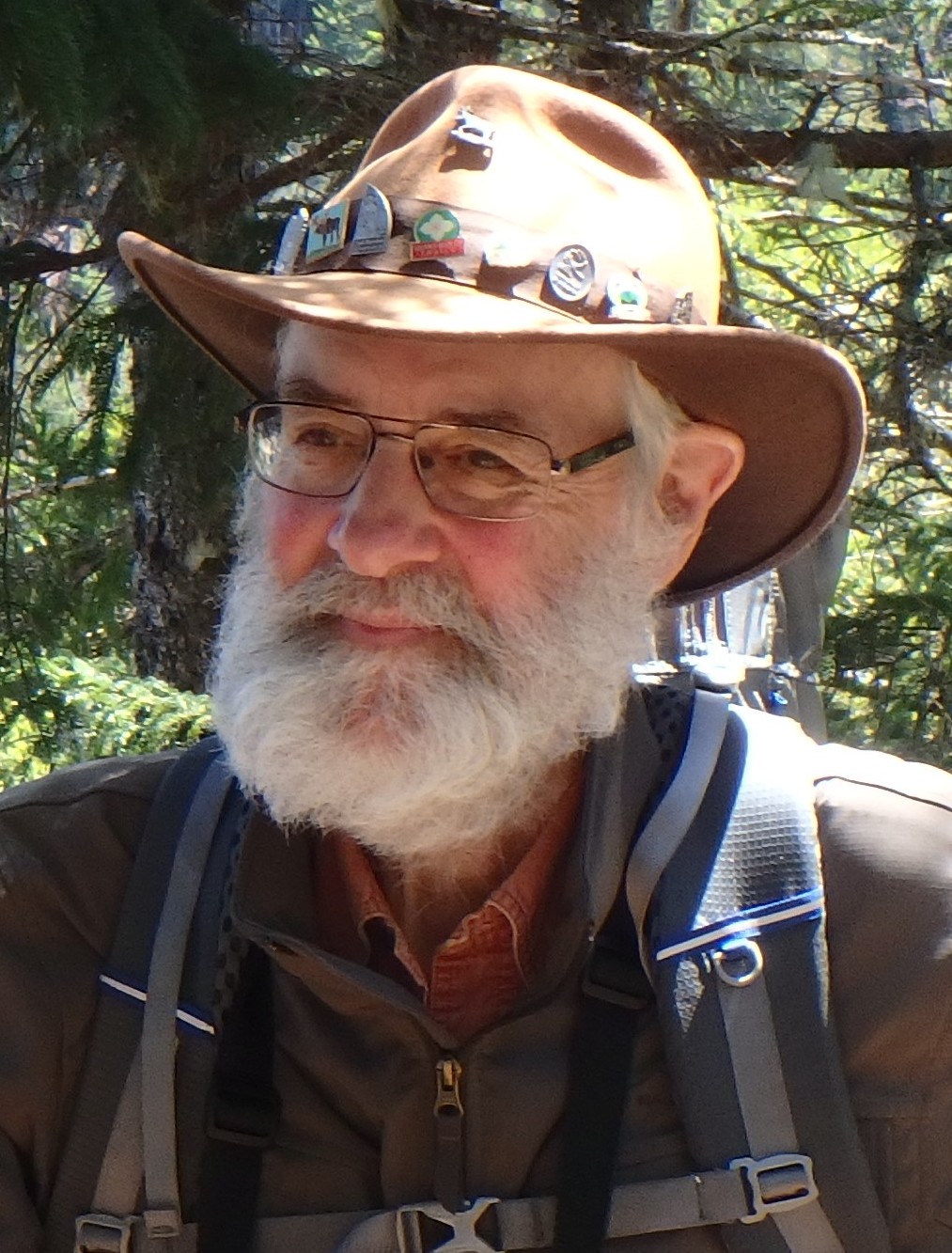 Michael died at home on July 11, 2021, following a brief period of illness caused by cancer.

Michael was an active member of many communities throughout his life. He was born in Toronto to Stuart and Joan Downing in 1947. He attended secondary school at De la Salle College, and completed his bachelor's degree in English through St. Michael's College at the University of Toronto. Moving to Nova Scotia in 1979, he spent over 20 years working for Capital Health in Halifax.

Following in his father's footsteps, he was an avid naturalist and outdoor enthusiast. He was a member of the Brodie Club at the Royal Ontario Museum for his entire adult life and a member of the Halifax Field Naturalists. He helped to found Nature Nova Scotia, a federation bringing many environmental and naturalist organizations together for advocacy, research and education. His lifelong love of singing and poetry was most recently expressed with his fellows at the Helen Creighton Folklore Society. He derived great peace from his Zen meditation practice.

He is survived by his sons, Jonathan, Benjamin (Elisabeth) and Peter (Katie); his sister, Penny (Allan), and her children, Stuart, James and Clare.

Michael's kindness, curiosity and appreciation of life will be remembered and missed by many.

There will be no service. Donations in his memory may be directed to Hope Cottage in Halifax, any of the groups mentioned above, or a cause with special significance to those who knew him.

Share Your Memory of
Michael
Upload Your Memory View All Memories
Be the first to upload a memory!
Share A Memory