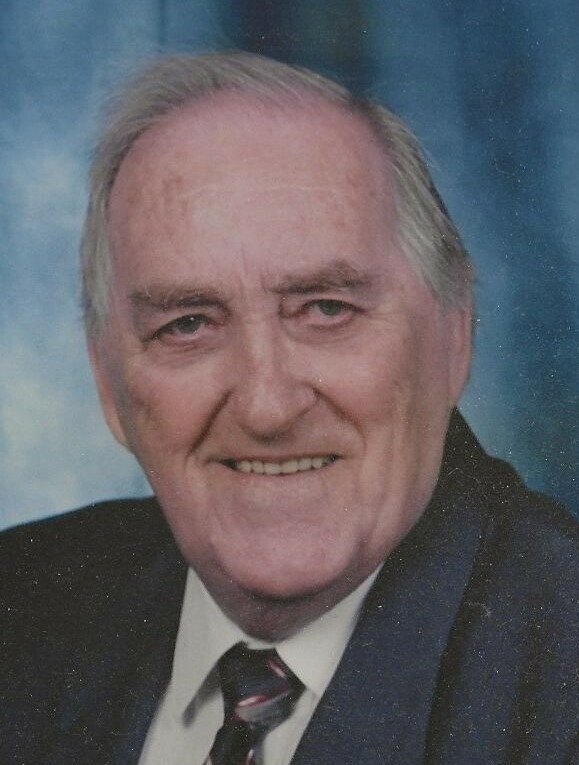 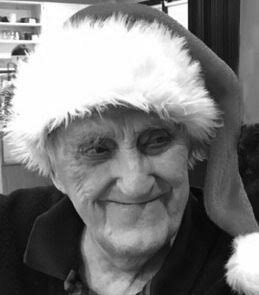 * Please note: The Celebration of Life for Albert "Tib" Martel originally scheduled for December 19th from 1 - 4 pm at the Sackawa Canoe Club has been postponed due to Covid considerations. We will confirm the new date in Spring of 2022.

Halifax, passed away peacefully on November 21, 2021 at the QEII Veterans Memorial at the age of 95.

Tib grew up in Halifax and enlisted in the army at 18. After his service, Tib worked in the family business Conn & Martel bowling alley and finished his career with Mahon’s Stationery. Many of Tib’s happiest days, from childhood to old age, were spent at “the camp” in Minesville with his mother, siblings, and their families. Tib was the kindest of spirits and gentlest of souls, with never a mean word to, or about anyone. As a father, he taught by example, not through words. We learned to be accepting of people’s differences and to trust ourselves and others. Perhaps the most precious gift that he passed along to his children and grandchildren was his sense of fun. That is the legacy of which he would be most proud. He was always ready with one of his many funny faces accompanied by a twinkle in his eye. His favourite was to pull a harmless prank and then point his finger at someone nearby, looking up to the ceiling with his best angelic expression. Through all the stages of Alzheimer’s, Tib’s mischievous nature and joie de vivre still shone through. He loved food, especially strawberry ice cream, which he discovered with great joy for the first time every day. He loved music and could sing along to his favourite songs right to the end. A big smacker on his cheek (especially from the ladies) guaranteed a laugh or smile.

Tib will be missed by all who knew him and has left us with many fond memories. Son of Wilbert and Maude Martel, Tib was predeceased by his loving wife, Marie (Pottie) Martel, his brother, Carl Bookholt, and sisters, Gloria Greenwood and Rosemary Brown.  He is survived by his children, Michelle (Joe) Salter, Stratford, Ont.; Tom (Carrie MacGillivray) Martel, and Sally (John) Campbell of Halifax. Also, by his six grandchildren, Matt (Anne Marie) Salter, Ontario; Rob (Sara Rattanasithy) Salter, Ontario; Ian Campbell, PEI; Alexander Campbell, Halifax; Nicholas Martel and Renee MacGillivray, Halifax; and his great-grandchildren Josh and Beth Salter, Ontario.  Also survived by his brother, Vincent (Marty/Wib) Martel, Picton, Ontario; and many nieces and nephews.

The family would like to express their deepest thanks to the staff of 4West at Veterans Memorial for their kindness, compassion, and love. They made Tib feel at home and part of the family.

Tib did not want a funeral or a service. Instead, he wished to mark his passing with a party. The Celebration of Life for Albert (Tib) Martel originally scheduled for December 19th from 1-4 at the Sackawa Canoe Club has been postponed due to Covid considerations. We will confirm the new date in Spring of 2022.

Share Your Memory of
Albert
Upload Your Memory View All Memories
Be the first to upload a memory!
Share A Memory