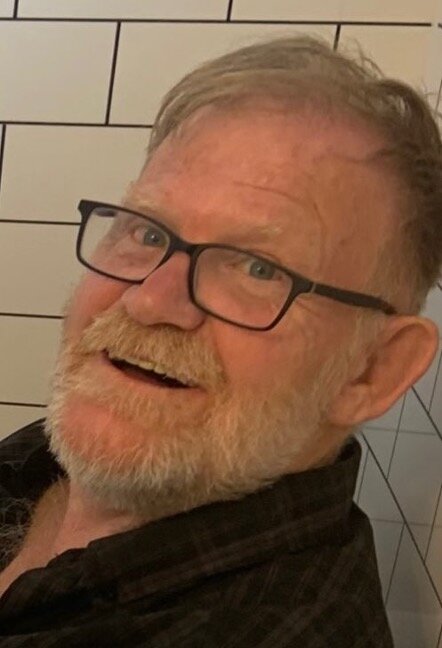 At the age of 68, Edward Douglas Gurholt of Dartmouth, NS passed away January 4, 2022. Born in Halifax, NS, he was the son of the late John and Catharine (Cogdon) Gurholt. He was predeceased by both parents as well as sisters, Lisbeth Haakonssen and Kristen Hopkins.

Ed worked for most of his adult life at the Moirs Chocolate Factory in Dartmouth until his early retirement in 2007.  After this, Ed dedicated his life to the things he loved most - his family and his pets. Ed had the fortune over the years to home and care for many rescue fur babies.  He never met a cat or dog that wasn’t immediately drawn to his gentle nature.

Whether you called him Edward, Ed, Ted, Teddy or Fred, he was a kind and generous man who loved to make people smile with his sarcastic sense of humour.  He could often be found out walking a dog or two, always had a hello for anyone, and went out of his way to make everyone feel at home.  He was well-loved by his community and friends.

Edward’s passing will certainly leave a void for everyone who knew him.  His kind, caring, loving nature will be long remembered and celebrated by his family and friends.

We love you and will miss you always.

In lieu of flowers, donations in Edward’s name can be made to the Nova Scotia SPCA.

Share Your Memory of
Edward
Upload Your Memory View All Memories
Be the first to upload a memory!
Share A Memory