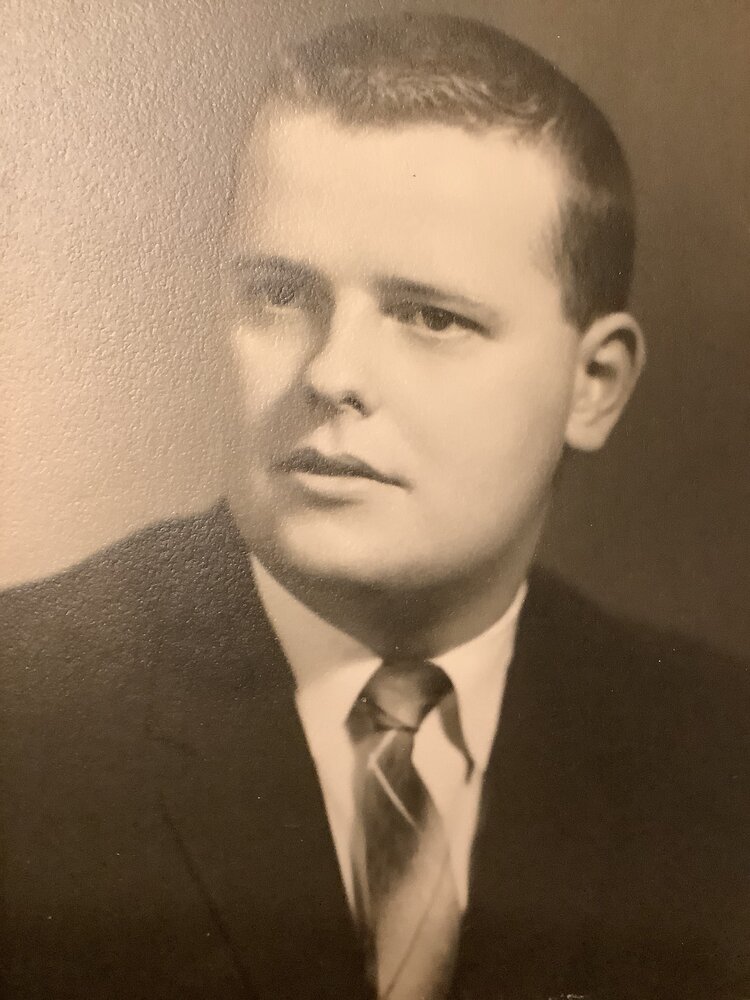 It is with heavy hearts that we announce the passing of our beloved father, Mike.  Born in Halifax, Mike was the son of the late Mary Bernedette (Hayes) and Inspector James Joseph McGrath.

Mike is survived by two first cousins that were more like siblings to him, Larry Hayes and Anne Boulter, his two children, Brian and Colleen McGrath, as well as his beloved granddaughter Zoe.

Mike graduated from Saint Mary’s University in 1960 with a degree in Economics. His
passion for marketing served him well and he had a very successful time at Rothmans early in his career. He moved on and became self employed running a tour business until he retired.

Mike had a love for sports, first playing for the Saint Mary’s University varsity teams then coaching high school football in Kelowna. Mike made the trip to Moscow in 1972 to watch four games of the Summit Series between the Canadian and the USSR hockey teams. In his retirement Mike followed the Toronto Raptors and Blue Jays religiously, never missing a game.

The family would like to extend a heartfelt thanks to the Palliative Care Team at the QEII and the Victorian Order of Nurses of Halifax. The kindness shown to the family and the care he received was second to none.

A Celebration of Life will be held for Mike in the summertime.  In lieu of flowers, memorial donations can be made to the SPCA.

Share Your Memory of
John
Upload Your Memory View All Memories
Be the first to upload a memory!
Share A Memory