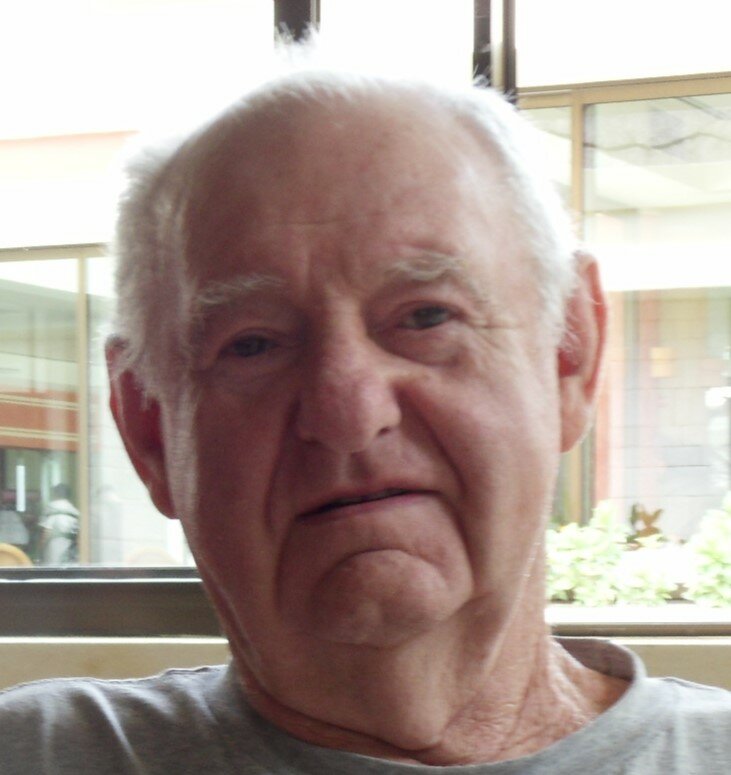 It is with great sadness that the family of Frederick (Fred) James McInnis of Lower Sackville announce his passing on December 5, 2022 at the age of 84. Fred was predeceased by his wife of 49 years, Heather, and his 3 siblings – Robert (Bob) McInnis, Marilyn Piccott, and Judith Stewart.

Fred will be greatly missed by his daughters Kathie Couture and Kelly Metzler, granddaughters Megan and Amber Couture, sons-in-law Rick Couture and Paul Metzler, grandson-in-law, Randal Tomada, and the second love of his life and partner of 12 years, Joyce Myers.

During his younger years, Fred could be found in his garage tinkering with motorcycles and old cars. He earned the nickname “MacGyver” for his ability to fix almost anything with materials at-hand. Fred was an avid sportsman playing and refereeing hockey and enjoying a good round of golf at the Northumberland and Avon Valley Golf & Country Clubs. Fred also served as referee-in-chief for Sackville Minor Hockey for a number of years.

Fred worked at the Naval Engineering Unit of DND Halifax specializing in radar and navigational aids. He retired in 1991 after 35 years of service.

In keeping with Fred's wishes, cremation has taken place and the family will hold a memorial gathering at a later date.

Memorial donations may be made to the Alzheimer Society of Nova Scotia.

Share Your Memory of
Frederick
Upload Your Memory View All Memories
Be the first to upload a memory!
Share A Memory