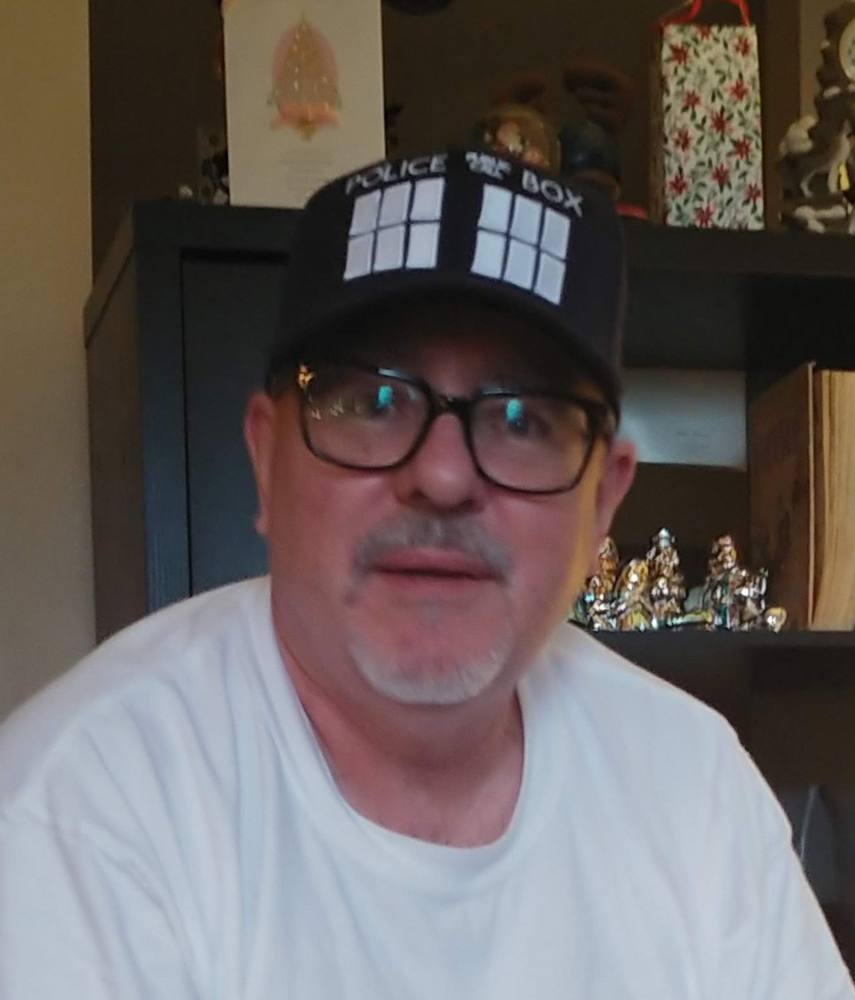 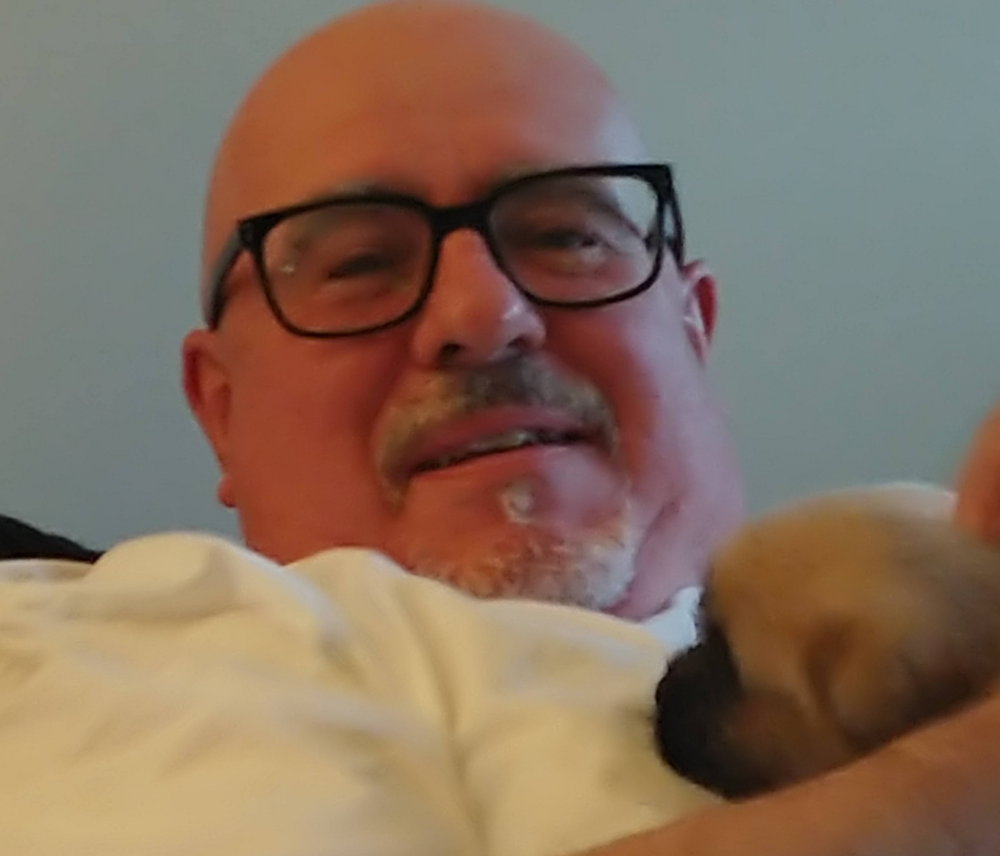 Mark passed away on November 29,2022 in Halifax, NS.   Mark was born and grew up in Sioux Ste Marie, Ontario.

While Mark was in school he played many sports - basketball, football and hockey as well as going canoeing and camping with his friends.   When he was growing up he played in a band, sang in both English and French Church services.  He loved music, Football and Hockey.  Mark went to Laurentian University where he completed a Statistics and Psychology degree. Mark was loved by everyone that was lucky enough to be let into his life.  He would do anything and everything for those he cared about.  He was kind, gentle, always there when someone needed him even if it was a small thing. He touched so many lives. He will be missed and thought about by many.

A Celebration of Mark's Life with a reception will be held on Saturday, December 17 from 10:00 AM to 1:00PM at Maritime Cremation Center, 67 Temple Terrace in Lower Sackville.

Donations in memory may be made to the Heart Foundation in lieu of flowers.

Share Your Memory of
Mark
Upload Your Memory View All Memories
Be the first to upload a memory!
Share A Memory