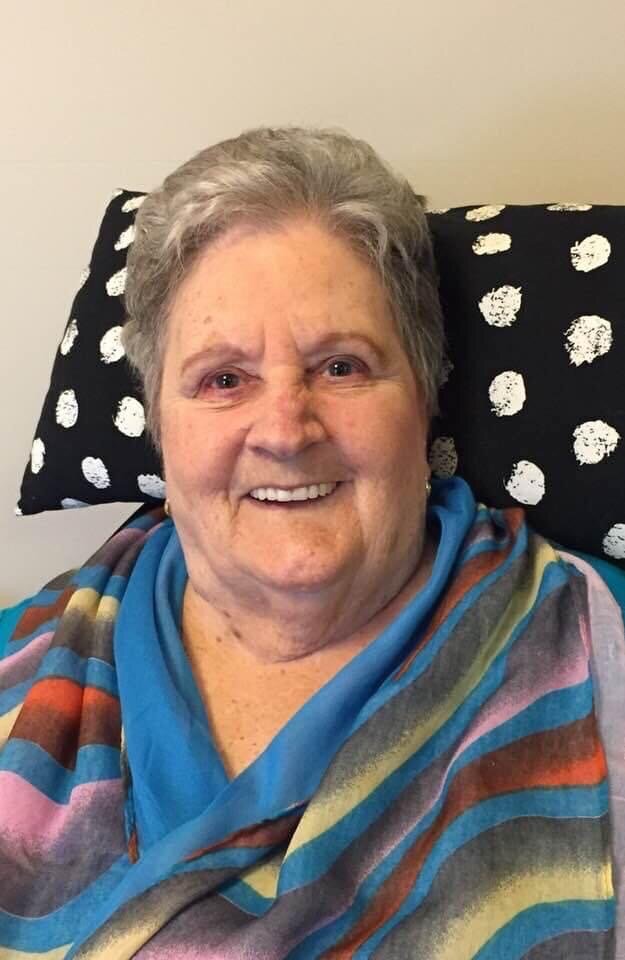 Irene loved her family, collecting angel figurines, playing bingo and
cards, singing and telling jokes. Her house was always open to the
neighbourhood children and many considered her a second mother.

A heartfelt thank you to all of the caring staff at Northwood, Fiddlers
Cove.

Cremation has taken place and a Celebration of Life will take place at a
later date.