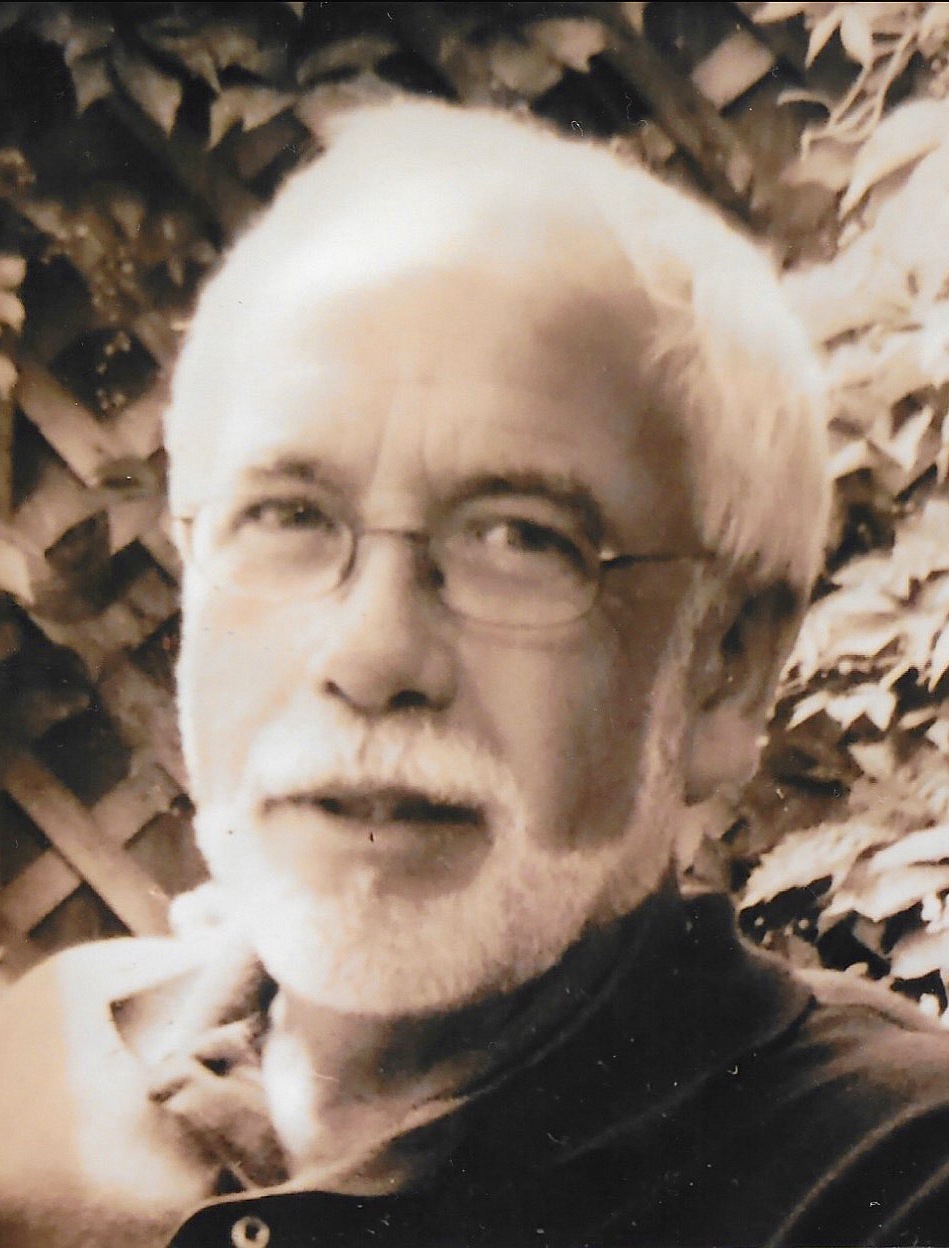 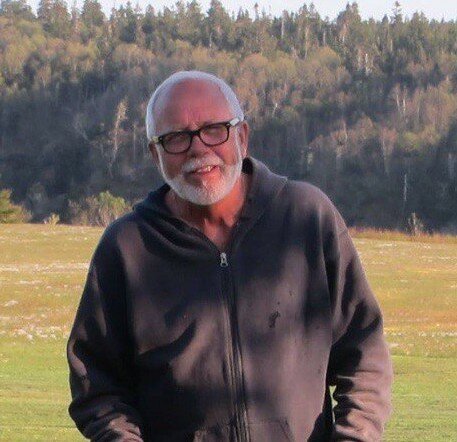 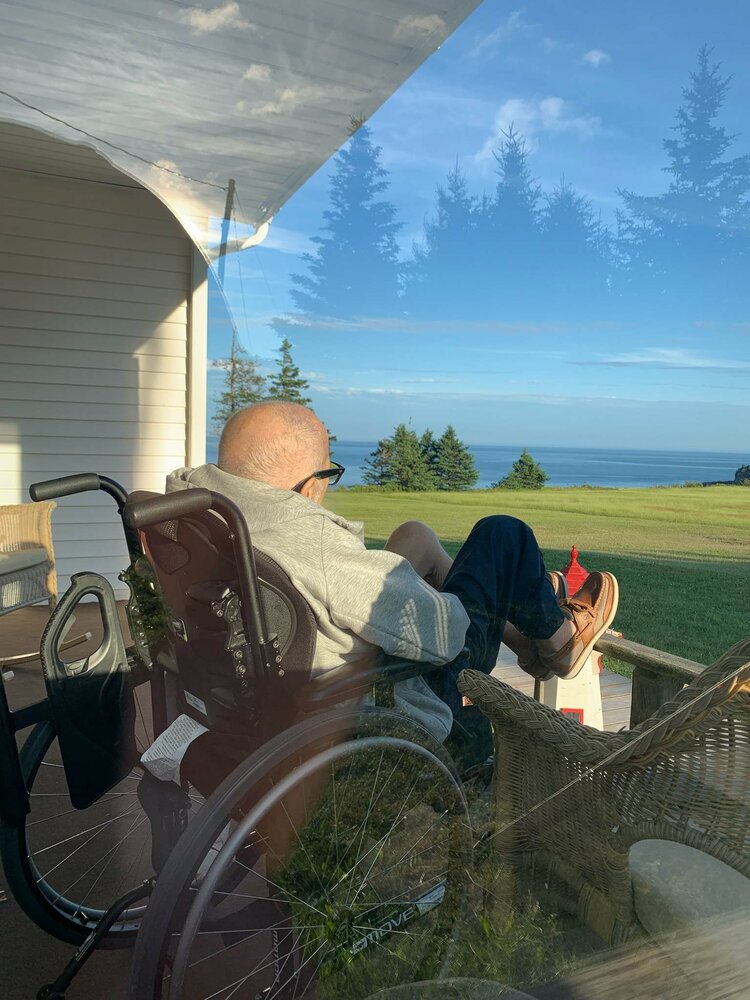 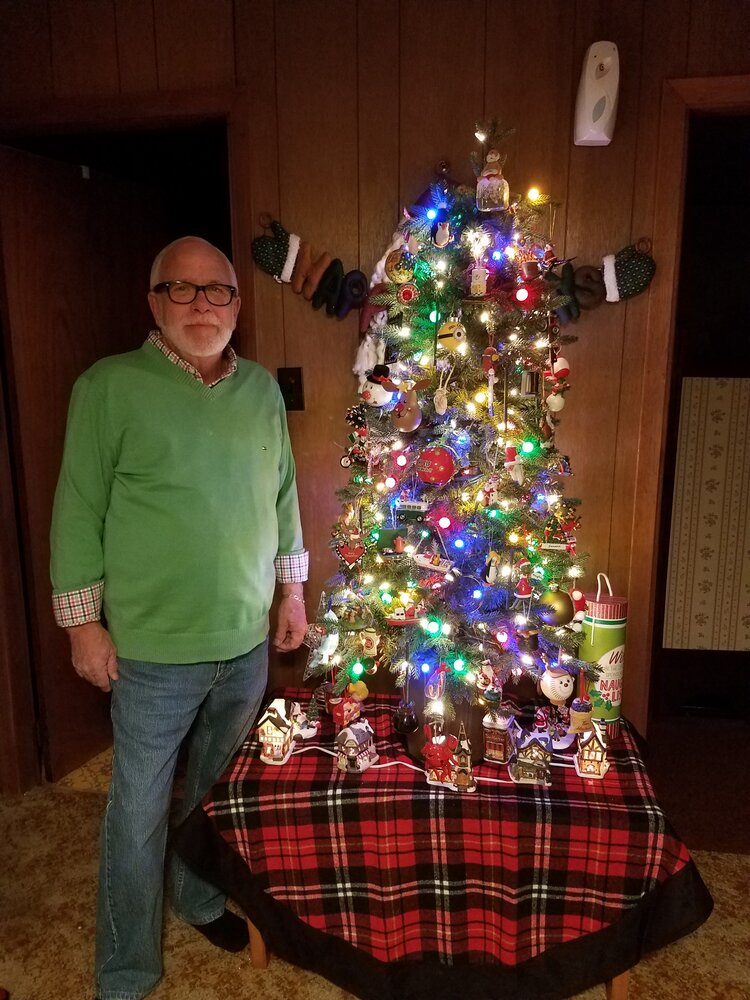 The family of John Wallace, wish to announce his peaceful passing which occurred at the Victoria General Hospital on Friday, August 20, 2021 surrounded by family. Born in Saint John, NB on June 21, 1947 he was the son to the late Bill and Jessie (McCarron) Wallace.

John spent over 25 years working for Labatt Brewery in Saint John, NB then moved to Halifax and worked at Oland Brewery until his retirement.   John then joined Manheim, where he enjoyed his time driving around NS in the van with Henry and his sidekicks. He also enjoyed the simple things in life that included Sunday drives exploring the back roads of NS with Velda and picking up unique finds along their adventures, spending evenings sitting around talking about how proud they were of their children and grandchildren, weekends at his cottage in Gardner Creek, NB and lastly preparing and decorating for his favorite holiday, Christmas!

A special thank you to all the doctors, nurses, homecare support and Velda's family.

In keeping with John’s wishes, there will be no visitation. A private service for the family will be held at a later date. In lieu of flowers, donations in John’s memory can be made to the Canadian Cancer Society.

Share Your Memory of
John
Upload Your Memory View All Memories
Be the first to upload a memory!
Share A Memory