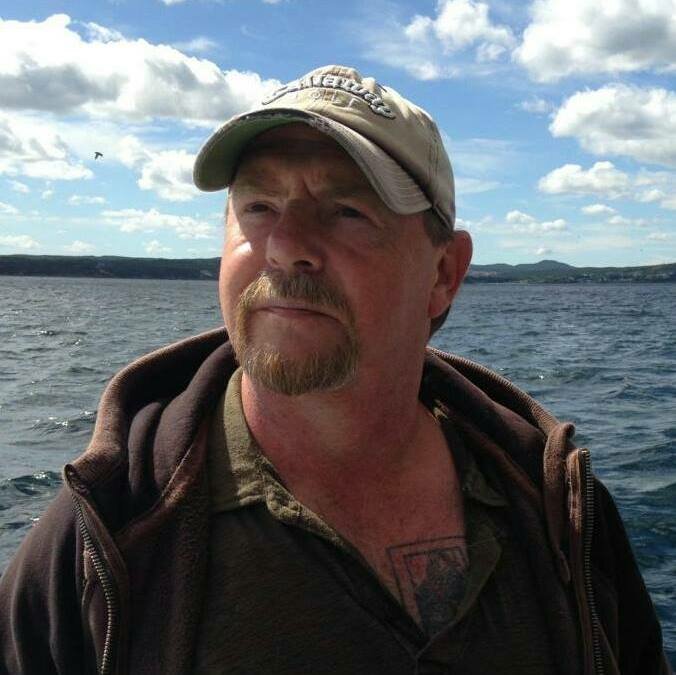 We are deeply saddened to announce the death of Lindsay Robert Sheppard (of Harbour Grace/Gander, Newfoundland and Labrador), who passed quietly at his home in Hammonds Plains, Nova Scotia on Saturday, January 22, 2022.  He was one day shy of his 60th birthday.

Left to mourn are his mother, Mary Sheppard; spouse, Maureen O’Rourke; daughters, Shannon Sheppard and Shayla Sheppard (Ryan) and step-children, Erin O’Rourke and Liam O’Rourke; sister, Mary Elizabeth (Sheppard) Shea and brother in law, Neil Shea; nieces, Danielle Chaulk (Steve), Sara Anstey (Jamie), and great nephew, Mark. Craig Smith, Mary (Walsh) Smith and daughters Veronica, Alex and Sam were considered by Lindsay to be family. He leaves a large number of other family and friends in his wake, from Harbour Grace to Gander, London (Ontario), St. Thomas, and Halifax.  He will also be remembered by his RCR brothers - Pro Patria.

He was predeceased by his father, Alf Sheppard and brother, Bruce Sheppard (infant).

Cremation has taken place and Lindsay will later travel home to Newfoundland for his final rest.

Lindsay lived his life to make others happy. He had a kind heart and quick wit that created love and laughter wherever he went.  This was true whether training and serving with the Canadian Military, building or fixing cars, camping, cooking a boiled dinner, or spending time with friends and family.

We invite you to honour Lindsay’s memory in your own way.  Raise a glass, tell a joke, pay forward a kindness, support a local music artist.  Should you wish to donate, please consider his love of animals, veterans, or the heart disease that took him from us.

Share Your Memory of
Lindsay
Upload Your Memory View All Memories
Be the first to upload a memory!
Share A Memory