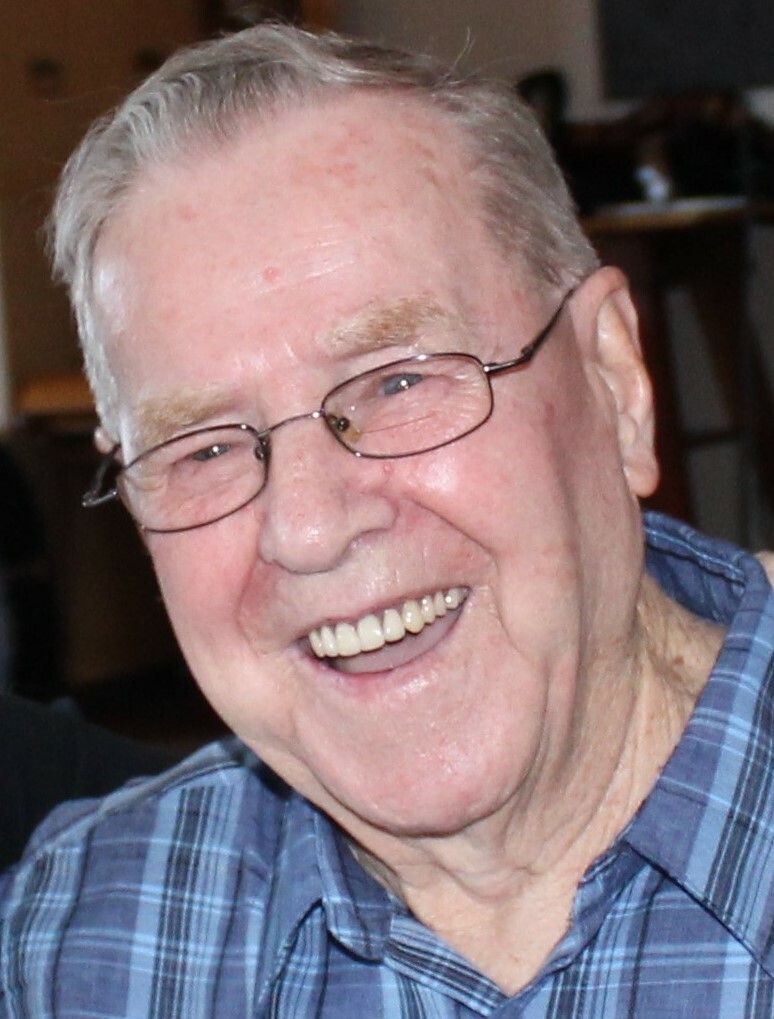 Clary was a Woodworker who co-owned Bluenose Woodworkers for 47 years. He enjoyed spending time with his family and friends and he loved to attend senior dances around the city. He enjoyed baking and became known for his delicious cookies, cakes and pies. He played hockey and ball in his youth and in 2017 was inducted into the Maritime Sports Hall of Fame for being part of the 1957 Dartmouth Industrial Marine Union Senior Fastball team. He coached minor hockey and baseball in Cole Harbour and Dartmouth for many years. He enjoyed nurturing skills in young players and cherished the lifelong friendships that came with time spent on the ice and in the rink. He was a loving caring man who fought through many medical and health issues in recent years with faith, strength, determination and a positive outlook.

The family wants to thank the staff of Melville Lodge who provided wonderful care to our Dad for the past three years.

Cremation has taken place. Funeral Mass and burial will take place at a later date.

Share Your Memory of
Clarence
Upload Your Memory View All Memories
Be the first to upload a memory!
Share A Memory